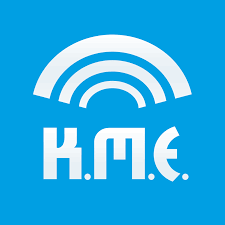 Klingenthaler Musikelektronik GmbH was founded prior the First World War. At this time accordions and harmonicas were made. In the early 1960s, the production of musical instruments switched to electronics for sound reinforcement. The still private company F.A. Böhm developed and produced amplifiers and speakers on a world market level. Well known brands from this time are Weltklang, Böhm Regent and Böhm Electronic. Like almost all comapnys in the GDR, F.A. Böhm 1972 was not spared from nationalization and was formed into a state-owned combine. From now on, VEB Musik Elektronik Klingenthal produced electronic sound systems under the Regent brand. Also under trademarks such as Echolette, Falkon, Matrix or Sound City they were exported worldwide. 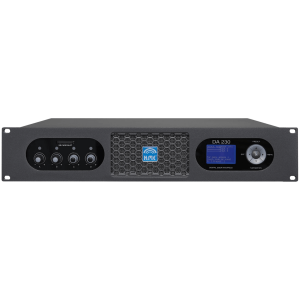 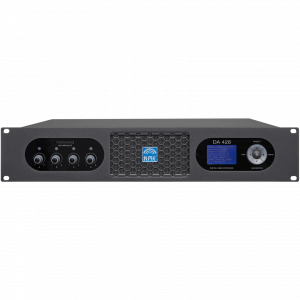 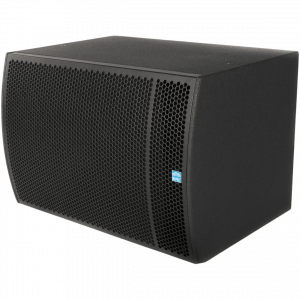 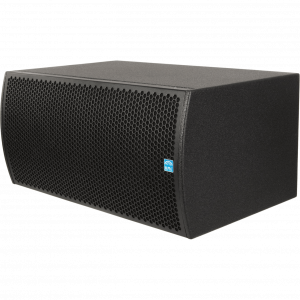 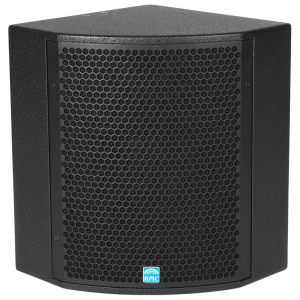 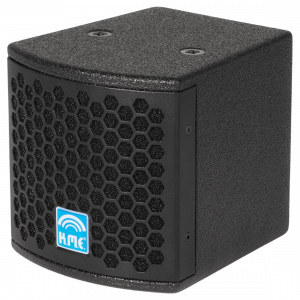 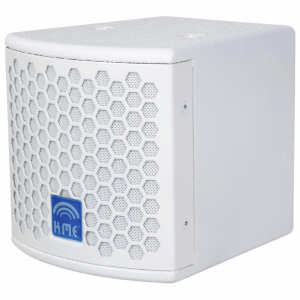 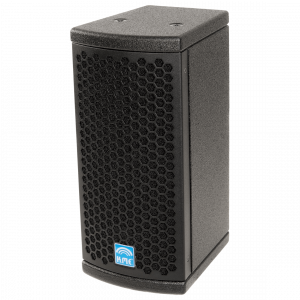 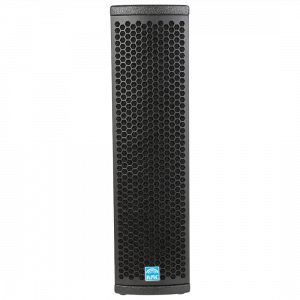 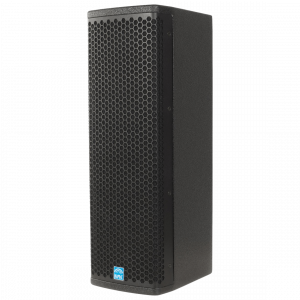 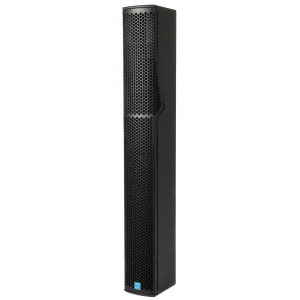 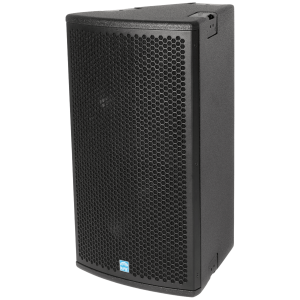 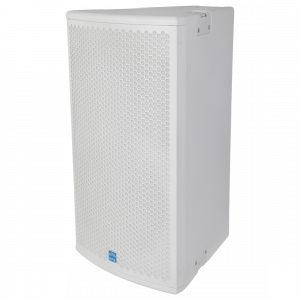 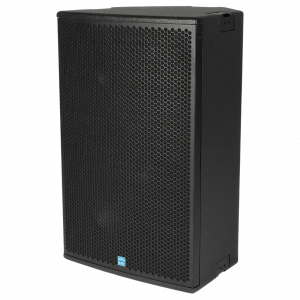 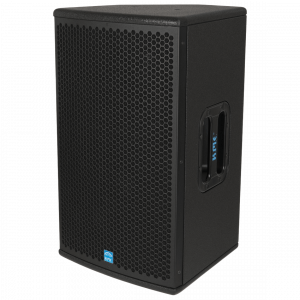 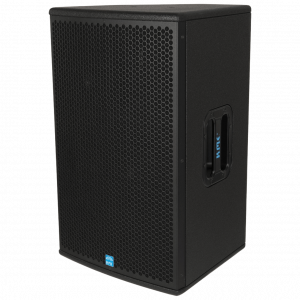 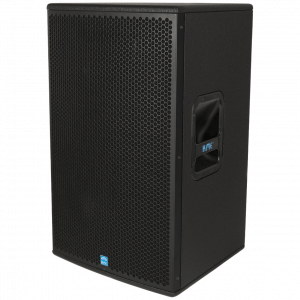 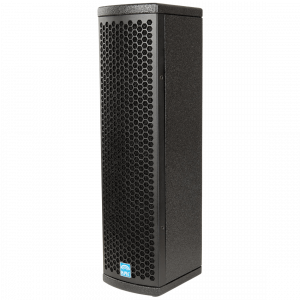 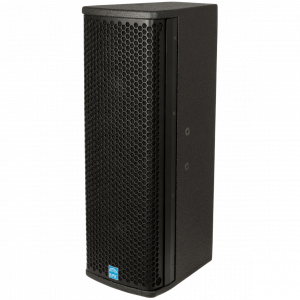 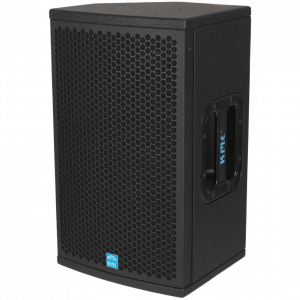