TELEFUNKEN Elektroakustik of South Windsor, CT has been following the tradition of excellence and innovation set forth by the original TELEFUNKEN GmbH of Germany that began over 100 years ago.

TELEFUNKEN Elektroakustik’s origins began in 2000 when owner Toni Fishman acquired the rights to the name and diamond logo for use in North America. The company began with the reverse engineering of a single microphone part: the ELA M 251 polar pattern selector. Mr. Fishman purchased an original Telefunken ELA M 251 for use in his recording studio, but when he received it he discovered that the polar pattern switch was no longer functional. Realizing that this was a common issue with the original units, the idea to recreate it was born.

The switch was reverse engineered and brought into production for other 251 owners with the same issue. With one part down, the goals were set high to successfully reverse engineer the entire microphone exactly as it was originally manufactured. The next two years were spent developing each and every part of the microphone right down to every detail. Numerous original documents and drafts from TELEFUNKEN and AKG were acquired, and coupled with thorough reverse engineering the ELA M 251 was brought back to life with meticulous accuracy. 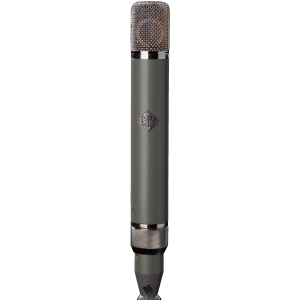 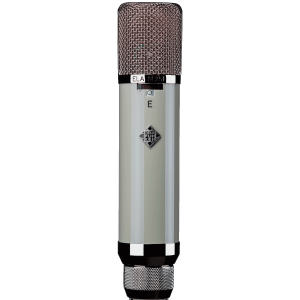 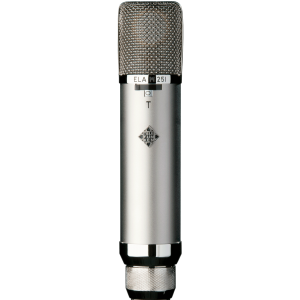 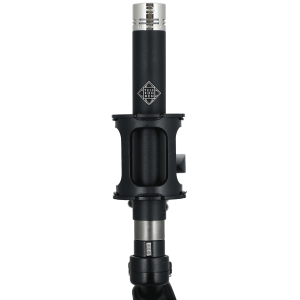 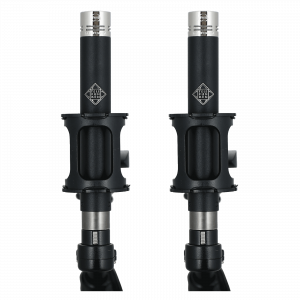 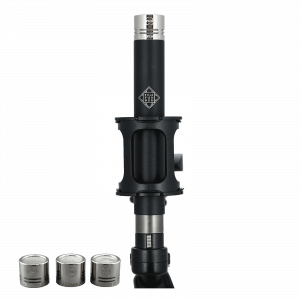 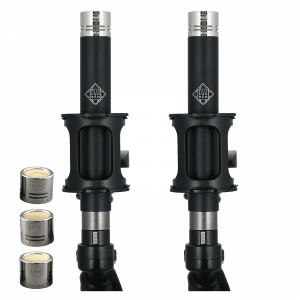 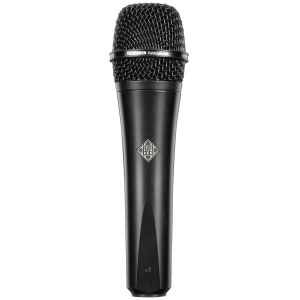 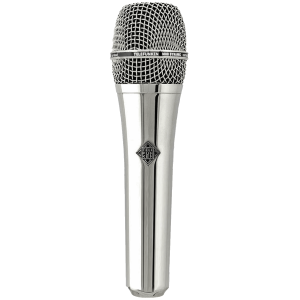 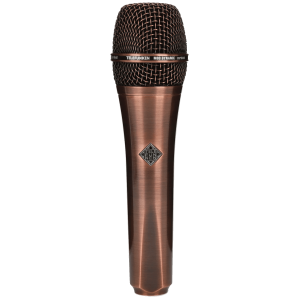 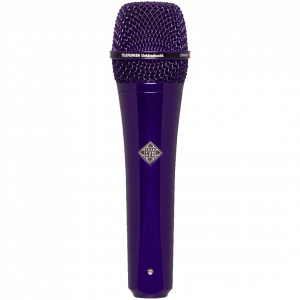 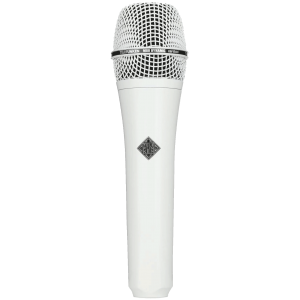 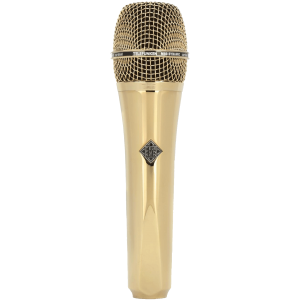 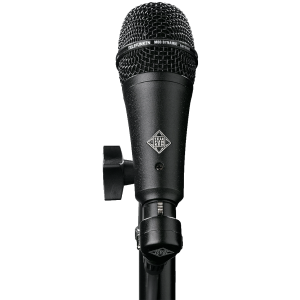 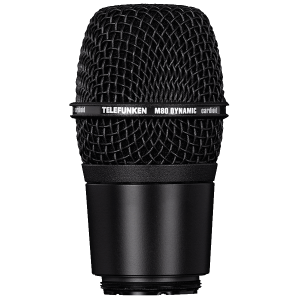 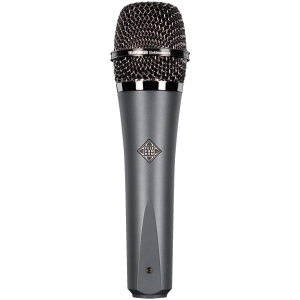 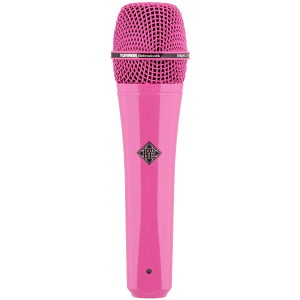 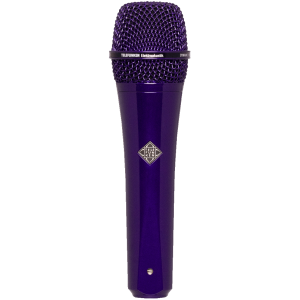 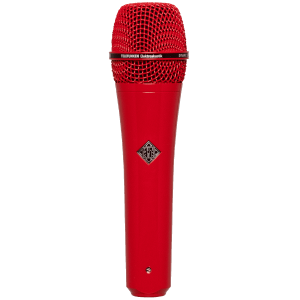 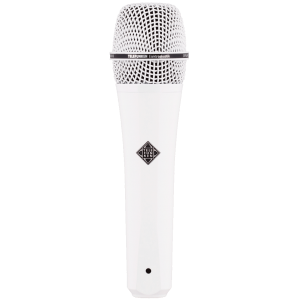 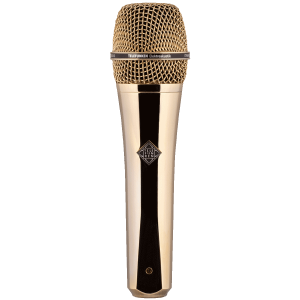 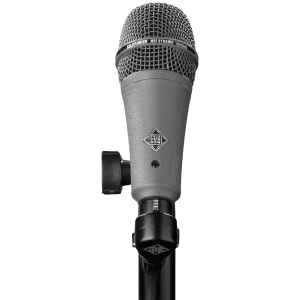 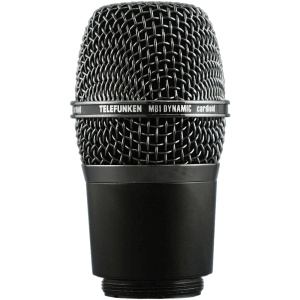 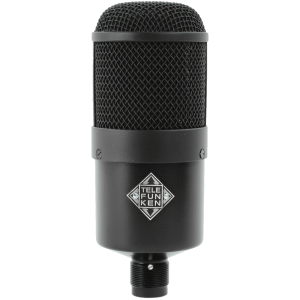